We all know what NFT's are. They're just some metadata. Some of them are literally JSON files. Yes, that's true. No, you're not confused or missing something.

"Okay but why are people getting rich, and how can I become rich too?"

Calm down. I'll explain. Take a deep breath, and let's dive in.

Yes, an NFT is just some JSON—but if you own an NFT of a file, say an image for example, then you own that specific metadata permanently. That matters in Web3.

"But can't you just copy the file?"

Yes, but you can copy The Mona Lisa as well. Only one person can actually own the original Mona Lisa, though, because in real life there is a real original work that is inherently worth more than any copy.

The blockchain changes that.

Let's talk about the blockchain

Basically, the blockchain is a linked list of transactions. Each "block" is just:

If that's confusing, think of the blockchain as a bunch of digital receipts that all have their own checkout ID's attached to them, as well as the checkout ID of the receipt created for the transaction that occurred previous to that one.

Now, imagine literally any customer of the "store" has a full list of all the receipts ever printed at that store, saved digitally on their phones.

We could decide what transactions are "real" based on a consensus of everyone's data. So if you go in and hack your list of receipts to say that YOU purchased the last box of corn flakes at 5pm yesterday instead of me, it won't matter because everyone else's list of receipts says you're a liar.

There are more protections than that, but that's all you need to know for now. The blockchain guarantees the validity of all transactions. If the blockchain says you own something, you 100% own it. NO LIES DETECTED.

So back to "owning some metadata". Well, because the blockchain says that YOU own that metadata, now NO ONE can lie and say they own it. Your digital file has all the qualities of a real original: There is a way to verify it is the original, which makes it distinct from every other copy.

It's still just a jpeg though, right?

Well, it's a jpeg and an NFT, which is a digital signature by the artist. It's essentially a signed Michael Jordan jersey that we know is signed without needing someone to analyze the signature. We know it's signed because there's a "block" (receipt) that shows Michael Jordan's unique ID transferring it to your unique ID.

It also cannot be stolen from your closet by a thief, or damaged by poor storage. It's the ultimate signature. 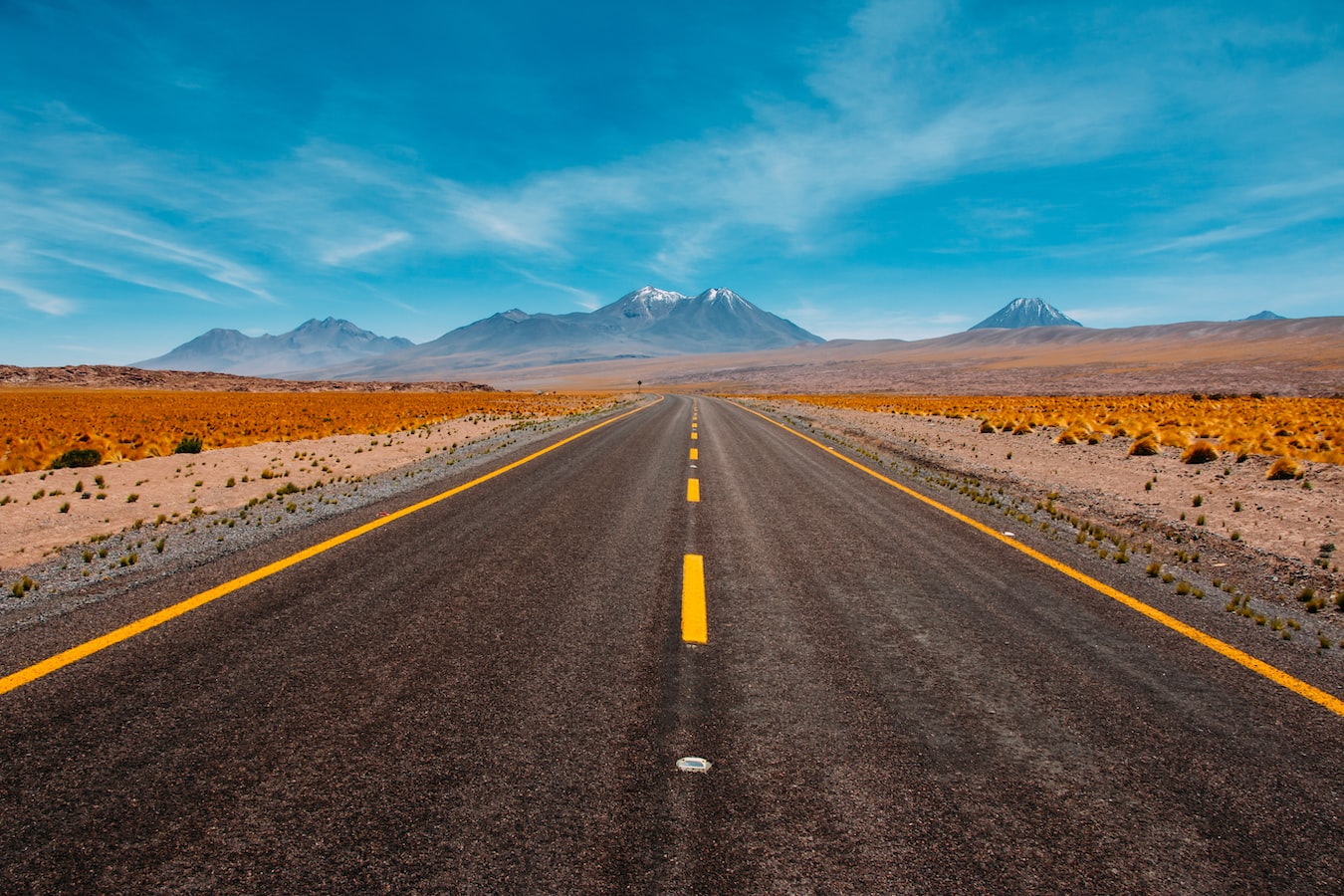 Okay, now you're curious how one can know what NFT's will pop off and which ones won't.

Now you want to know where to start as a developer on the blockchain, eh?

Now you wanna know how to stay in touch with me, right!?